The store will not work correctly in the case when cookies are disabled.

What our customers say

Order today, we will ship : Today 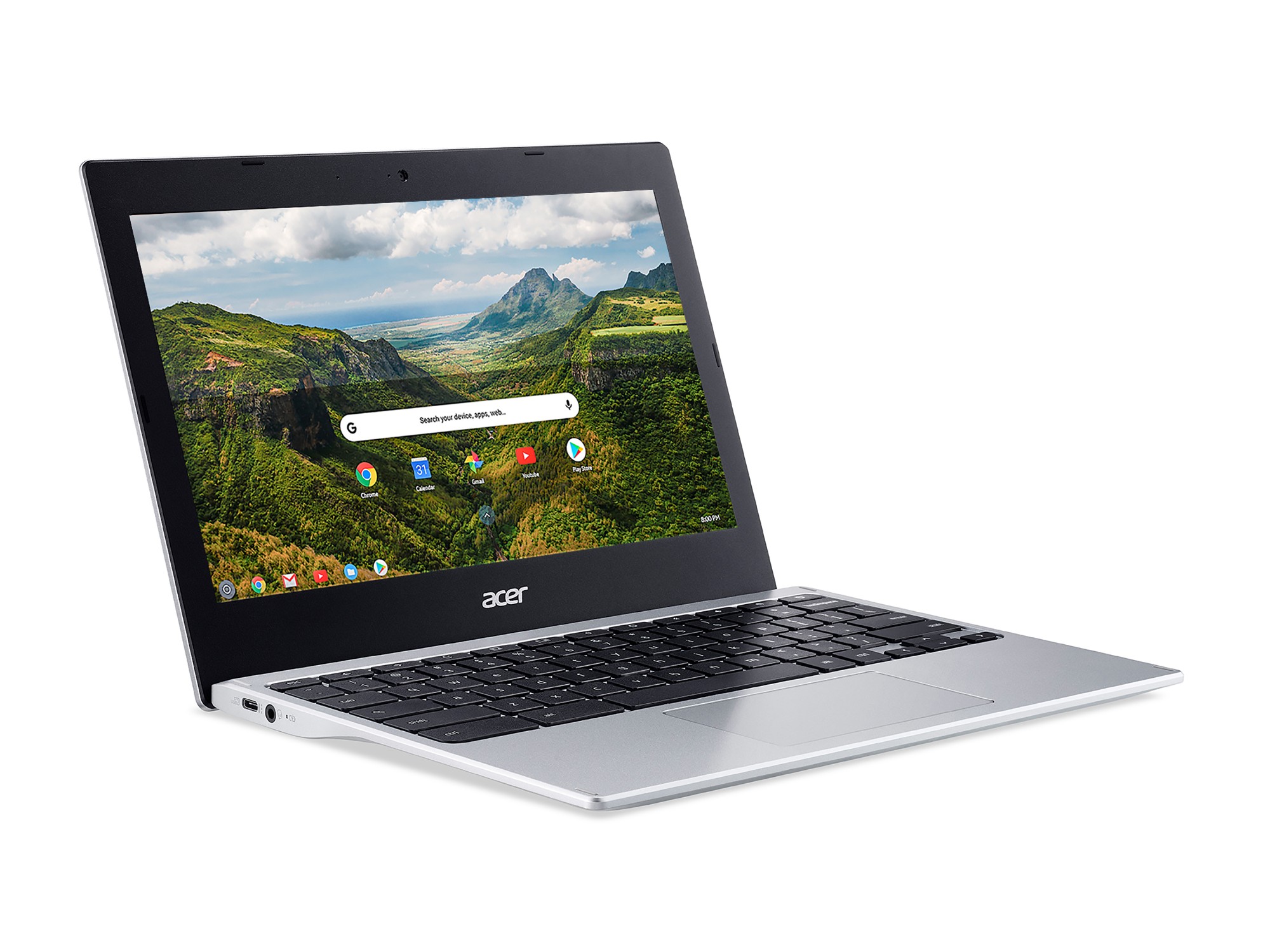 Skip to the beginning of the images gallery
Additional Information
Details
Acer’s Chromebook 311 features the best of Google’s Chrome OS in a compact and convenient device that can be easily carried round all day long. The Chromebook 311 is a laptop that’s perfect for anyone who wants to work on-the-go, with a footprint smaller than an A4 sheet of paper and weighing a mere 1kg. This smaller chassis and light weight also makes it a great choice for kids, who might struggle with a larger device. Despite this small size, the Chromebook 311 manages to fit an 11.6” HD IPS screen, so everything looks nice and sharp, along with the vivid colours and wide viewing angles of the IPS panel. With an octa-core Mediatek ARM CPU and 4GB of RAM, the Chromebook 311 will feel really responsive, even when multi-tasking. Plus with 64GB of flash memory, you have plenty of space for all your apps, documents and media. Also, the CPU is extremely power efficient, meaning that the Chromebook 311’s battery can last up-to 15 hours from a single charge – so you can use it for a full day of work or lessons without having to worry about needing to charge. As a Chromebook, the 311 runs Chrome OS. Chrome OS was designed to meet the needs of everyday users and it achieves this by focusing on three key pillars – speed, simplicity and security. Chrome OS boots up in seconds and it doesn’t slow down over time, meaning your Chromebook won’t start feeling sluggish after a few months. It also strips back all the unnecessary technical features of an operating system that most people don’t want, instead focusing on a clean, intuitive interface. And finally security – every app on the Google Play Store is screened for viruses before you can download it, so you have complete peace of mind that you and your data are being kept safe. The compact size and speedy performance mean the Chromebook 311 is a remarkably flexible device – perfect for anyone who needs to work on-the-go, equally well suited for children or a convenient alternative to a tablet for anyone who prefers a proper keyboard.
More Information
Reviews